(Obviously... I haven't touched this project in a while. Maybe I'll get back to it one day, maybe not.)

"The Adventures of an Immortal, a War Survivor, and Other Misc. Queers"

The year is 2099. Since bombed by the Global Alliance in 2092, America's survivours are forced to gather into camps of tightly-knit civilians and ex-troops to survive - the elements, starvation, and stereotypical zombie-like creatures presumed to be the government's final blunder before its collapse.

Play from the perspective of Rig - an immortal who has a hardcore thirst for higher ranking survivour Wink.

Will Rig ever catch Wink's eye?

Is there a secret hiding in plain sight?

Was the government truly at fault for the creatures plaguing the United States?

*Note: this game is a demo and I will be updating as frequently as humanly possible. Currently it is not very long but I am trying my damndest to change that. There is cursing, if I need to have a warning for that, heh. I'm also working on drawings of the rest of the main characters, but not sure how soon I'm gonna get to all of them ^.^'

Thanks for playing and feedback is really appreciated.

(5/13/18 - Poe sketch added, although she is not yet been implemeted into this version of the game. She's on her way, though!)

AMAZING! AMAZING GAME AND THE ART TO THE SIDE IS BEAUTIFUL!

litreally drew me 2 tears my guy...

Great writing! This was the perfect coffee and adventure morning; nicely done!

This is absolutely amazing, first of all.  There are so many point that made me laugh, and I just can't.

OML thank you! This makes me feel soo happy about making the game - I'm supersuper glad you enjoyed it!! 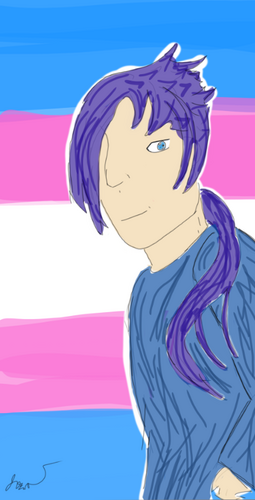 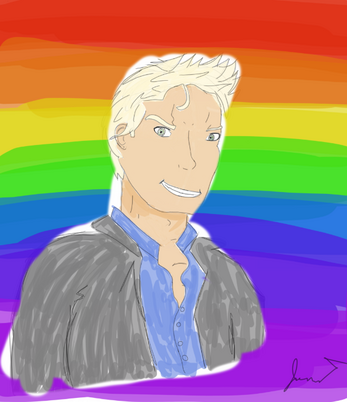 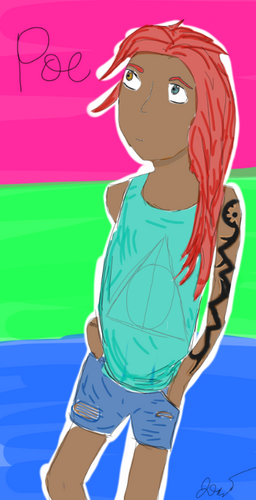